Here’s what we’ll talk about today:

You’ve got your eye on somebody… but the problem is that he doesn’t like you as much as you like him.

There is actually nothing you would like more than to be with him… but he just doesn’t want you, or he doesn’t find you attractive enough.

Fortunately, there are things you can do to improve your chances that he’ll become more attracted to you and want to be with you.

Here are the 7 ways to get a guy to like you back:

1: Make him work for your attention 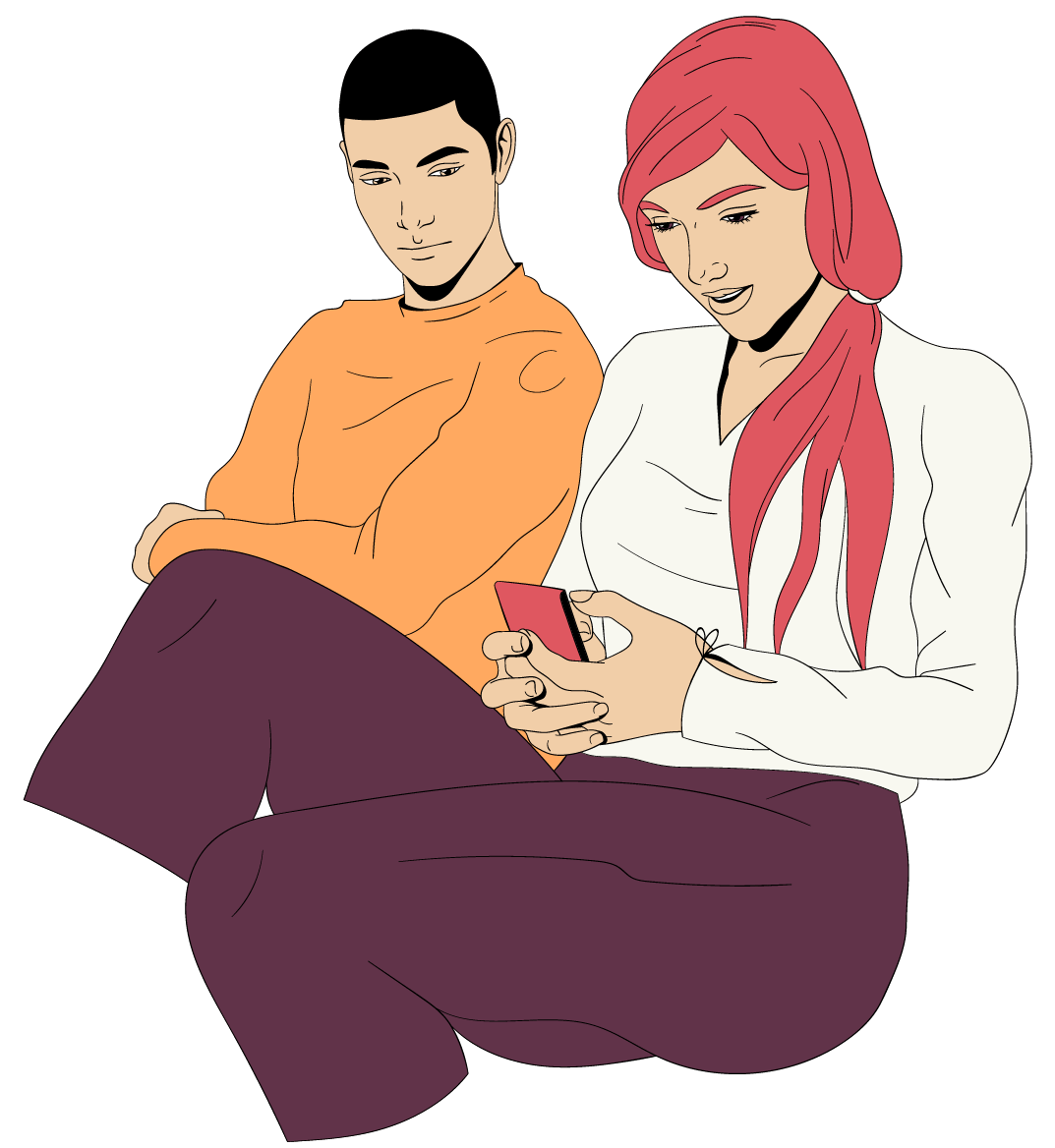 Sometimes we like someone so much that all we want to do is to give this person all of our attention.

That’s great if the feeling is mutual… but that’s not always the case.

When the feeling is not mutual, what you could do is try even harder and spend even more energy on this person, hoping he will do the same in return.

Probably not. In most cases trying harder will have the opposite effect: He will give you even less attention.

After all, humans (and yes, men are also humans) appreciate things less when they are always easily available.

The opposite is true as well: When we have to make a lot of effort for something, we will appreciate it more.

So here’s where I’ll tell you about an old-as-they-get trick that always works to drive men crazy.

An ancient trick that always works: Playing hard to get

Yes, I know. Hardly surprising right? Yet, most women don’t utilize it the right way, let alone actually play hard to get when they think they do.

When you ignore a guy, he will start to doubt himself. He’ll (subconsciously) think:

This will make him try harder to get validation from you. And by ignoring him, you reverse the roles. You no longer chase his attention, but he will start chasing you.

You make him work for your attention.

If you want to learn more about playing hard to get the right way, I recommend you read this article I’ve written about how to make him want you BAD.

2: Do NOT flirt with him 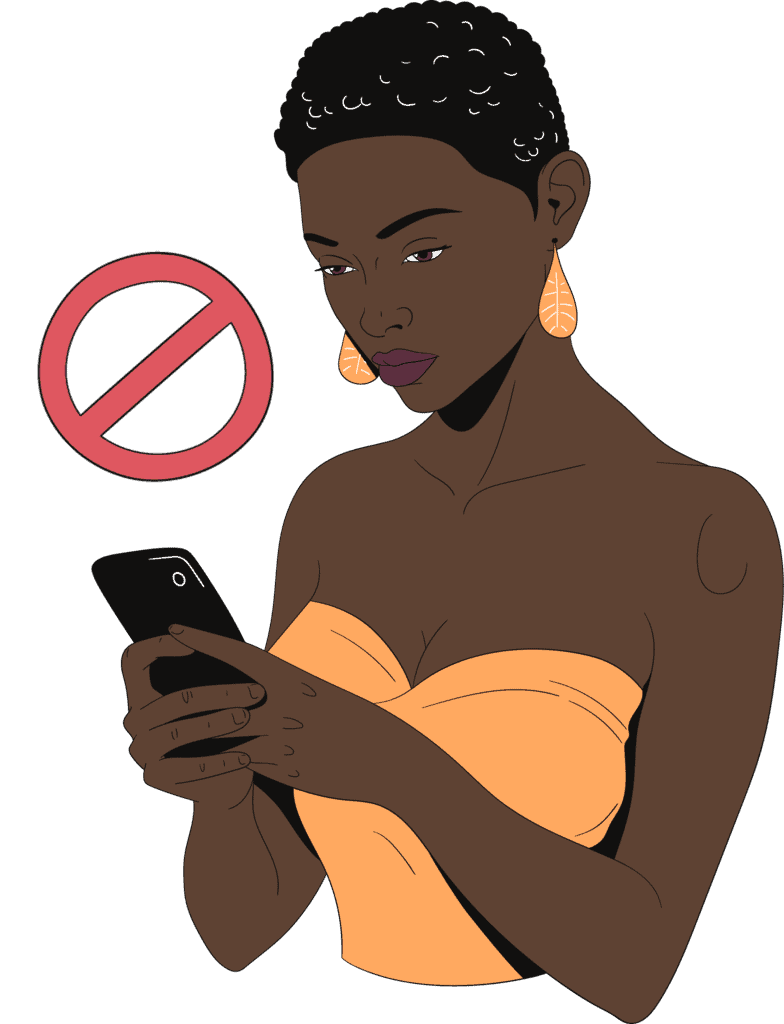 Again, here’s some advice that goes against your feelings.

When you start responding to him, do not flirt with him. Because if you do, you will give over your power to him.

Let him make the effort to get you.

And because you suddenly don’t flirt with him anymore, he will start to wonder “whether he is good enough to get you”.

He will appreciate you more because he now has to win you over instead of the other way around. 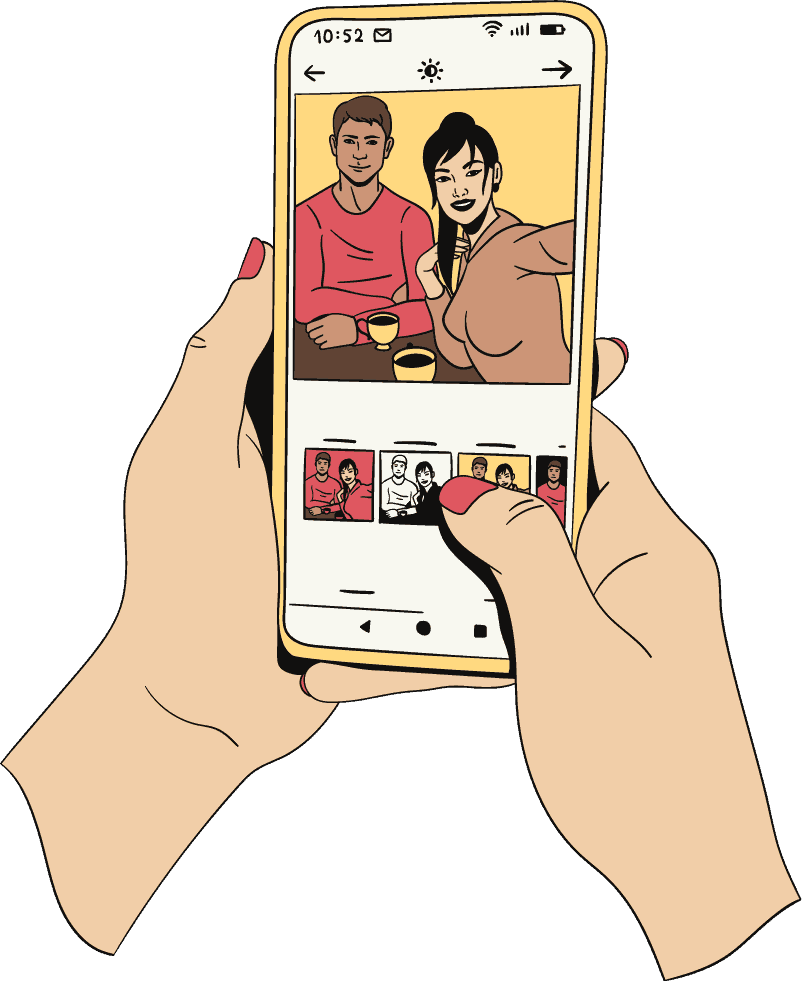 Nothing works better than creating the illusion that there are other men around that want to have you.

Flirt with another guy right in front of him and look at his facial expression.

What you’re going to do, is giving the attention he used to have, to another guy.

And that hurts him. His male ego.

Because he believed that he had you. But now it appears that someone else does.

So by making him jealous you make him want to try harder to win you over again.

And the harder he’ll try to get you, the more he will convince himself that it’s a good idea to start dating you.

You will literally become more attractive to him because of how hard it was to win you over. 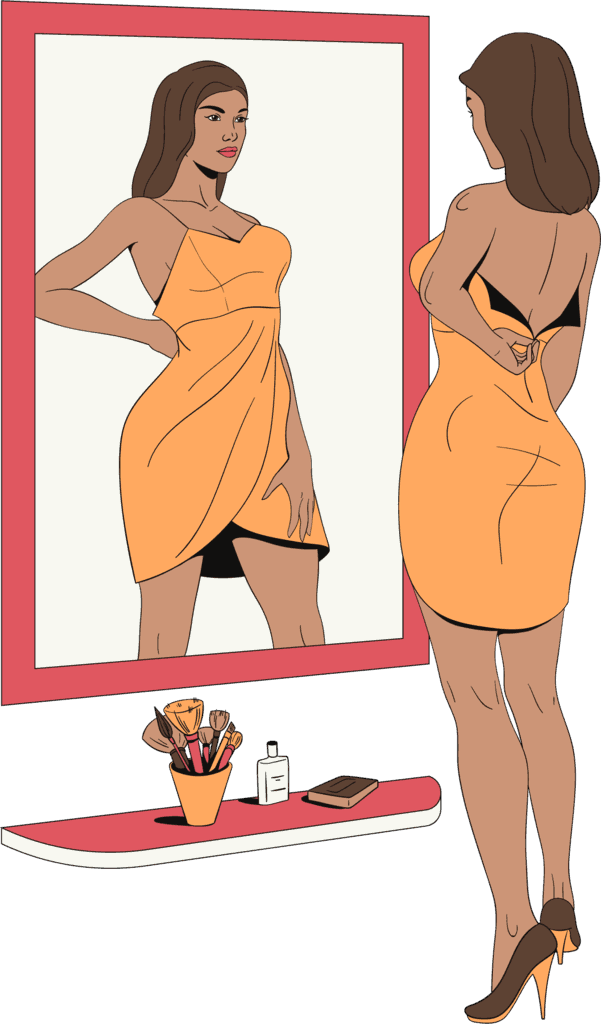 Men are aroused by what they see.

Women are aroused by what they hear.

Is that fair? No idea.

But that it is reality and one thing is for certain.

It’s easy and very effective to use your ‘assets’ to your advantage.

You don’t have to look like Madonna with her eccentric bra.

But showing a bit more skin could significantly increase your chances of winning him over.

Research shows that men find women more attractive when 40% of their skin is revealed.

So make sure you seduce him with how you dress.

And if that doesn’t work…

Check out the next tip.

This problem is the same for both sexes. Maybe even worse for men.

When you treat the other party like ‘a friend’, only one thing will happen:

You will end up in the friend zone.

So make sure that you don’t start to treat him like a friend by avoiding:

These are things that friends mainly do for each other.

And the last thing you want is to be “just friends”. 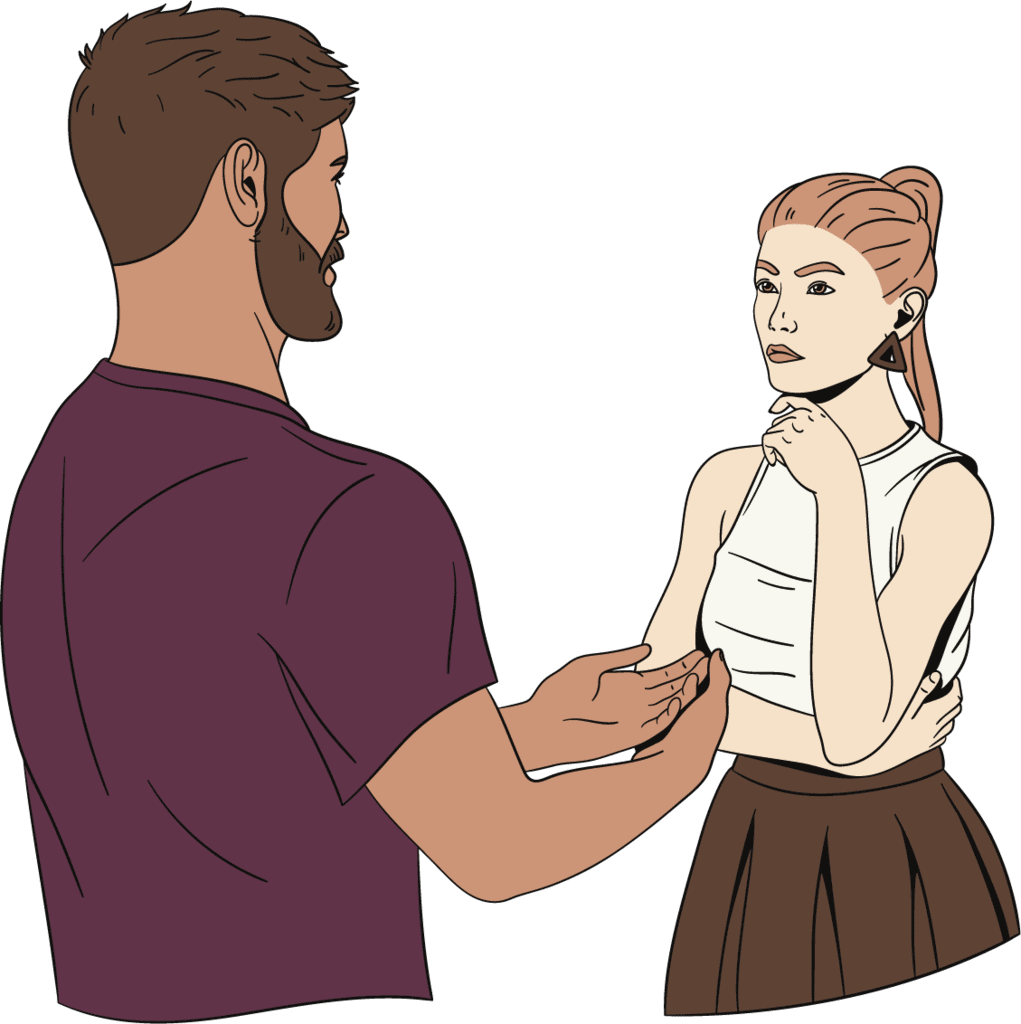 I will tell you a little secret.

Not every person will feel the same way about us, as we feel about them.

And that is kinda… annoying.

But if the feeling isn’t mutual, then there isn’t much we can do.

So what can you do?

I always advise clients to figure out WHY someone doesn’t like them back. Sometimes you might just be able to fix it.

That’s “why” it’s important to figure out the reason

Maybe you’re just not a good match. Maybe he has kids and wants a woman that also has kids. Or the opposite. Maybe he’s attracted to a different type. That’s all fine and not something you can change.

But sometimes it can also be that he doesn’t like you for a specific thing that you could actually fix. And it would be impossible to figure it out on your own. 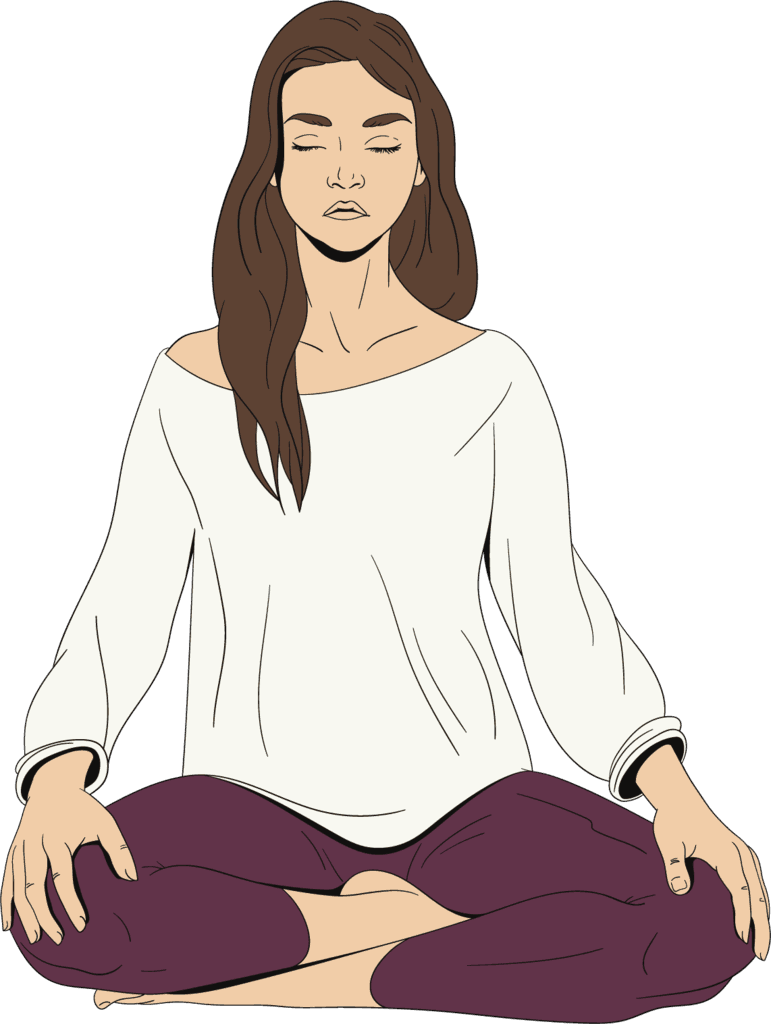 Some things don’t go the way we want them to:

And you won’t be able to get every man you want.

You can be the greatest man-eater on the planet… but there will still be some men who don’t want you.

Is it your fault? No.

Is it his fault? No.

You’re just not made for each other.

Because if that would be the case, things would have worked out.

But that’s not the case here. It’s annoying, but that’s the way it is.

So if it turns out that the guy in question just doesn’t want to be with you, despite all of your good efforts, just move on.

I’ve previously written an article about how to get over a guy in the context of a breakup. But if you want tips to forget about him and move on with your life, it’s still relevant here even if you didn’t have a relationship with him.

Give it your best shot.

If it doesn’t work out, don’t beat yourself up over it.

You can’t force love, you can just improve your odds and do the right things to make it happen.

But make sure that you check out this article with 27 signs that he likes you to see if he’s into you.

Don’t forget to tell me in the comments what happened 🙂

PS: When you’re trying to get him to like you back, you will probably be texting. A lot. In my 13 years as a dating coach, I’ve noticed there are 5 BIG mistakes that women make when they text guys.

If you want, I’ll send them to you over email. You can click the button below to get them delivered right away.