Sometimes I get emails from women who find out about this and ask me something like:

This was also the case with Chrissy.

And she wasn’t happy to find out about this newfound information, to say the least.

“Disgusting that he’s rubbing one out thinking about another woman when I’m asleep.” She wrote

She was rather angry, sad, and disappointed about the situation. But most of all curious about what got into him.

I will discuss these later in this article.

But don’t do that just yet…

“We started our research seeking men in their 20s who had never consumed pornography,” said Professor Simon Louis Lajeunesse. We couldn’t find any.”

First of all. Men are sperm factories with an extremely high sex drive.

It needs to find its way out daily one way or another. Otherwise, we’ll walk around stressed, uncomfortable, and not be able to feel good about ourselves.

This can be the case even if he’s in a relationship with a woman and the path to having sex is harder or longer than just doing it himself.

For example, if his girlfriend is:

Other times, a guy just likes to have his alone time and take care of business himself. Especially since it can take 2 minutes to immediately get him back to feeling like himself again.

The problem arises when the man prefers to rub one out over having sex with his girlfriend.

That’s a terrible sign. And catastrophically bad for the relationship, and for her self-esteem. For obvious reasons.

If you are experiencing relationship issues, it might have to be because of something else.

There is even some evidence to suggest that a man’s desire and sex drive for his girlfriend can be increased by the “Coolidge effect“.

“The Coolidge effect is a biological phenomenon seen in animals, whereby males exhibit renewed sexual interest whenever a new female is introduced to have sex with”

Yes, it’s not the nicest thing to hear.

But scientists found a lot of proof for the existence of this phenomenon.

But what if you’ve lost the passion in your relationship?

I’ll get to that in the next tip.

Tip 2: The lack of passion in your relationship is likely caused by other factors 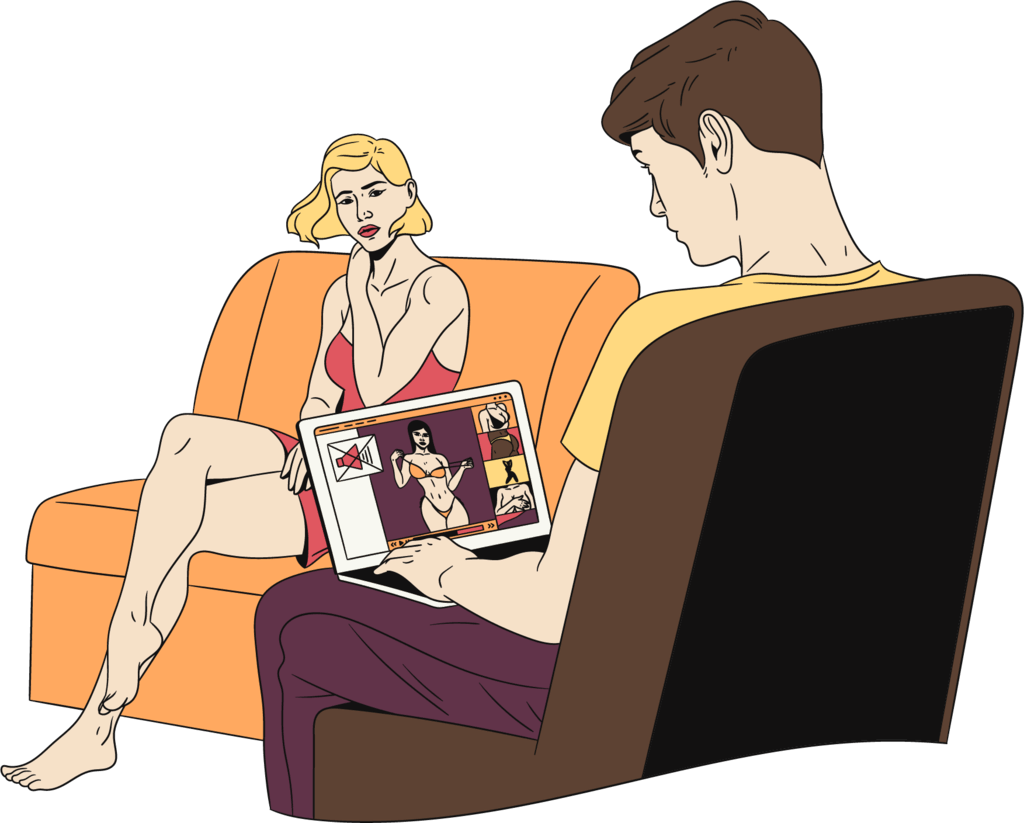 Some stories women tell me about their relationship situation are just downright poignant.

Obviously, this is terrible for their self-esteem.

It automatically makes her wonder whether:

It probably won’t come to that.

There could be various reasons why your sex life have worsened

So a better question to ask yourself is…

How are you guys doing?

How is he doing, REALLY?

And don’t trust a word he’s saying because men typically will always like to be strong in front of their woman and never show any weakness.

If something is bothering him then I’d suggest bringing this up with him without any pressure.

Or remind him how amazing you are by seducing him and giving him a night he won’t soon forget. I’ll give you a step-by-step plan to do this very effectively in just a bit.

Look. Every single person eventually starts seeing the flaws and normal human imperfections in their partner.

At some point or another, the attraction for the other person is going to decrease. It’s normal and it happens to every relationship.

At that point, you just need to work to keep the attraction and the passion flowing in the relationship.

If he’s not as attracted to you as he once was – is there a reason for his? (Change of personality, weight or appearance)

Make sure you exercise, take care of yourself, do fun things together and have a varying sex life.

But 99% of the time, this is not the case, and there is another reason behind it.

First of all, I want to tell you something reassuring.

It can also give him a very unrealistic body image of his sexual partner who can never look anything like the unrealistic supermodels he watches on screen.

But first one thing you can consider doing together is to:

Tip 4: Watch it together 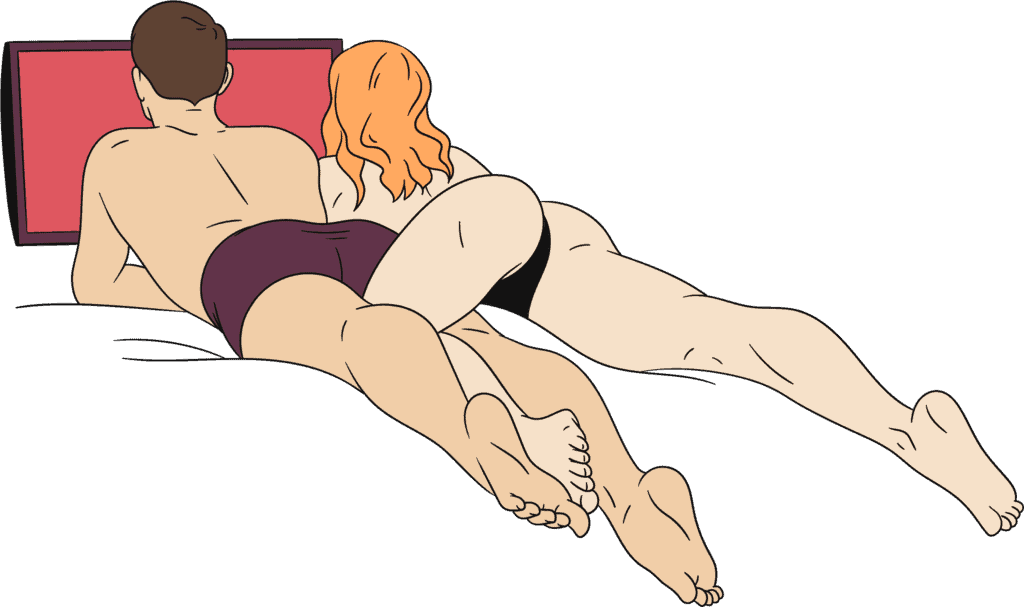 And do you never watch it yourself?

Then it might be an idea to watch some together.

Tell him you decide on what to watch.

And once you’ve done it a few times it’s his turn.

This way you can see what excites him

Perhaps you’ll even learn something new you can do to make it more pleasurable for him in bed. And vice versa.

And if you want you could also have sex with it running in the background, if you’re into that sort of thing.

If you are not interested in this at all, you obviously don’t have to do it.

But if you watch it together, you might discover that it’s not that bad.

And perhaps you can find a clip that excites you both, which can bring you closer together and open up other levels in your relationship.

Tip 5: If he watches something kinky, it doesn’t mean he wants to do it 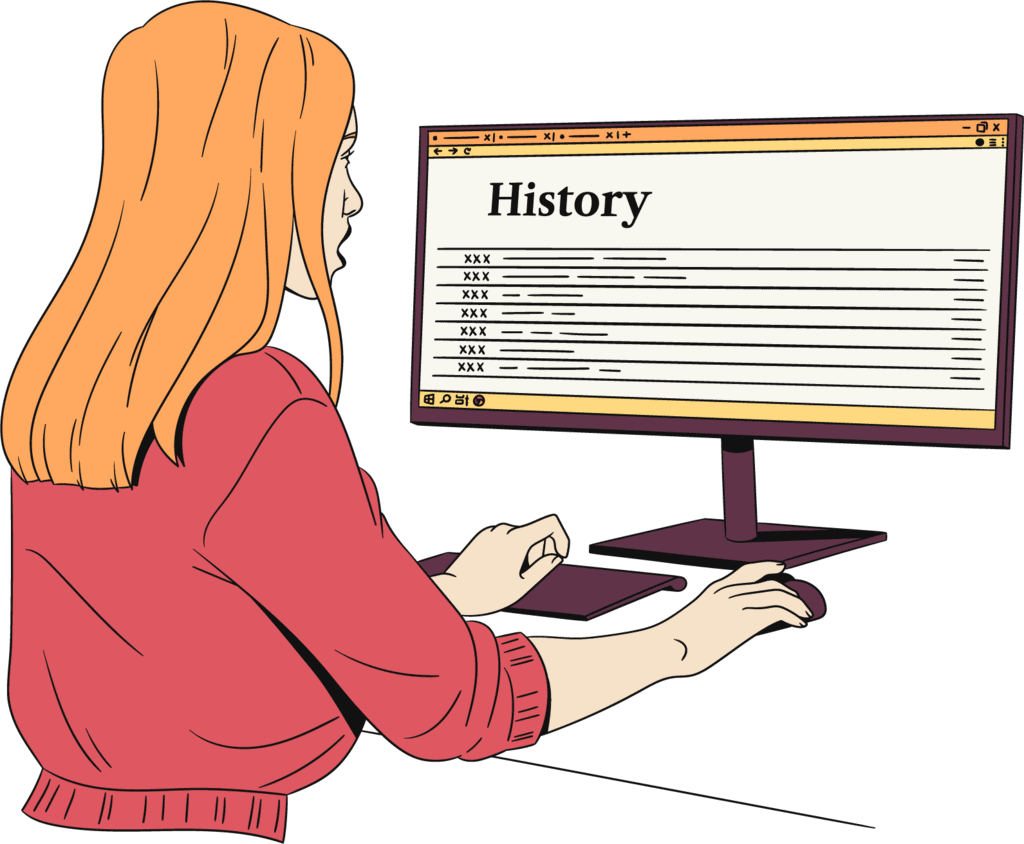 Suppose you are checking your man’s browser history.

Or the two of you take a closer look at one of his favorite clips.

And they do things in there that you don’t think are normal.

But him getting excited about these things doesn’t mean that he wants to do them in real life.

And if you’re thinking

That’s right, for young men without any experience of their own.

But for the rest of all men know that some things are just fantasy and will never happen in real life.

So don’t immediately freak out if you happen to find something that makes you want to run away from him.

Tip 6: Ask yourself, how good is your sex life right now?

Let me ask you a simple question.

How would you honestly rate your sex life right now?

Because here’s the thing…

You can tell a lot about the quality and the state of your relationship based on how much sex you have.

That’s a terrible sign, and something you should not wait to deal with another second.

If that’s the case in your relationship… Then here’s what I recommend you to do:

What happens after this evening is that you create an amazingly positive upwards spiral that works like this:

Keep the momentum and have sex with him at least 3-4 times a week. Do NOT break the cycle.

Sex has amazing natural benefits and sometimes it’s just what you need to regain the spark in your relationship.

And if you ask yourself why YOU should have to do all this for him, when he doesn’t seem to care?

Because you landed on this page.

You’re the one learning and reading about dating & relationship advice.

So it’s up to you to be the stronger person and do what it takes to bring the passion back.

With that said, he should do just as amazing things for you as well after all the nice things you’ll do for him.

Every guy needs sex to feel good about himself. Even though he pretends he doesn’t need it.

In the next tip, I’ll show you how to keep the fire going in your relationship.

When you notice that your relationship is becoming a bit of a routine, and the attraction is not as high as it was, or that your sex life is not as exciting anymore.

Do something about it.

Break your daily routine by creating new, fun and exciting memories together:

As I’ve mentioned before, every couple eventually needs to find ways to keep it exciting and not become boring.

That is why it is so good to take a critical look at what you can do to make your relationship better. 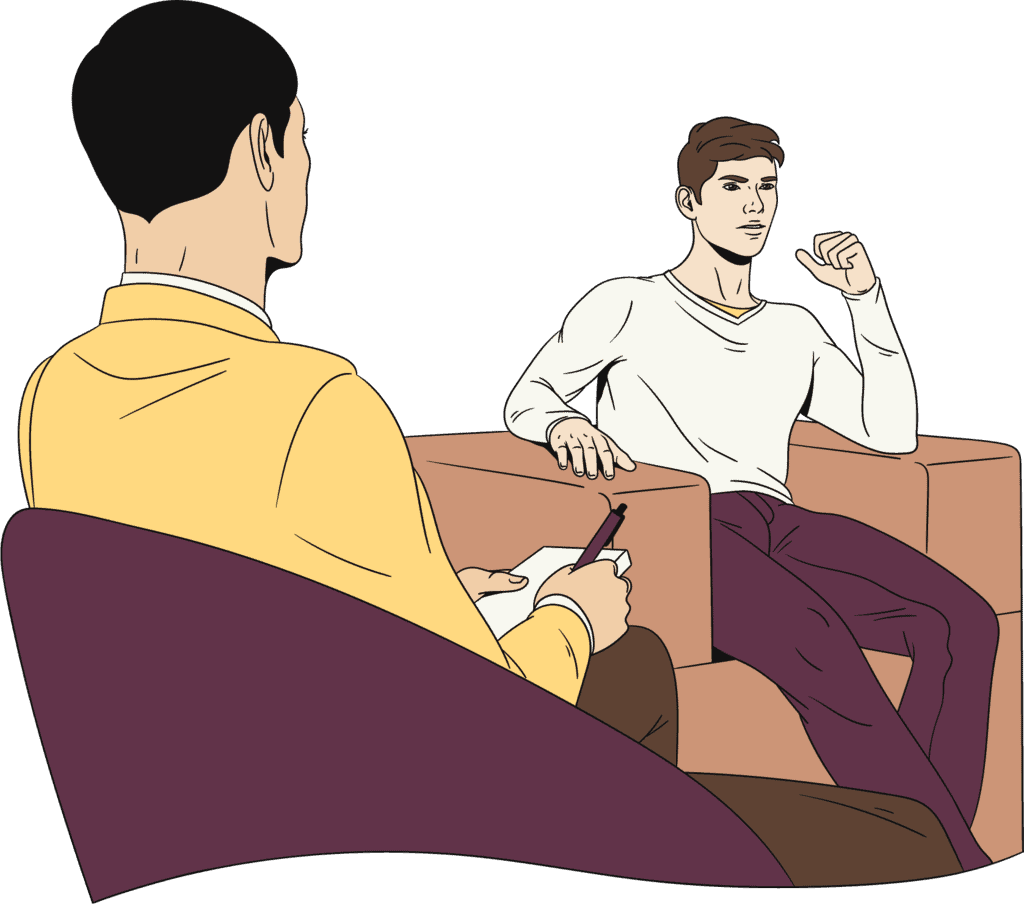 It’s not even weird if he does this almost every day.

99% of men don’t have these problems

But there is a small minority who develop an addiction that is difficult for them to get rid of.

If you think this is happening to your man, it is wise to encourage him to seek professional help.

Tip 9: Challenge him to take a break 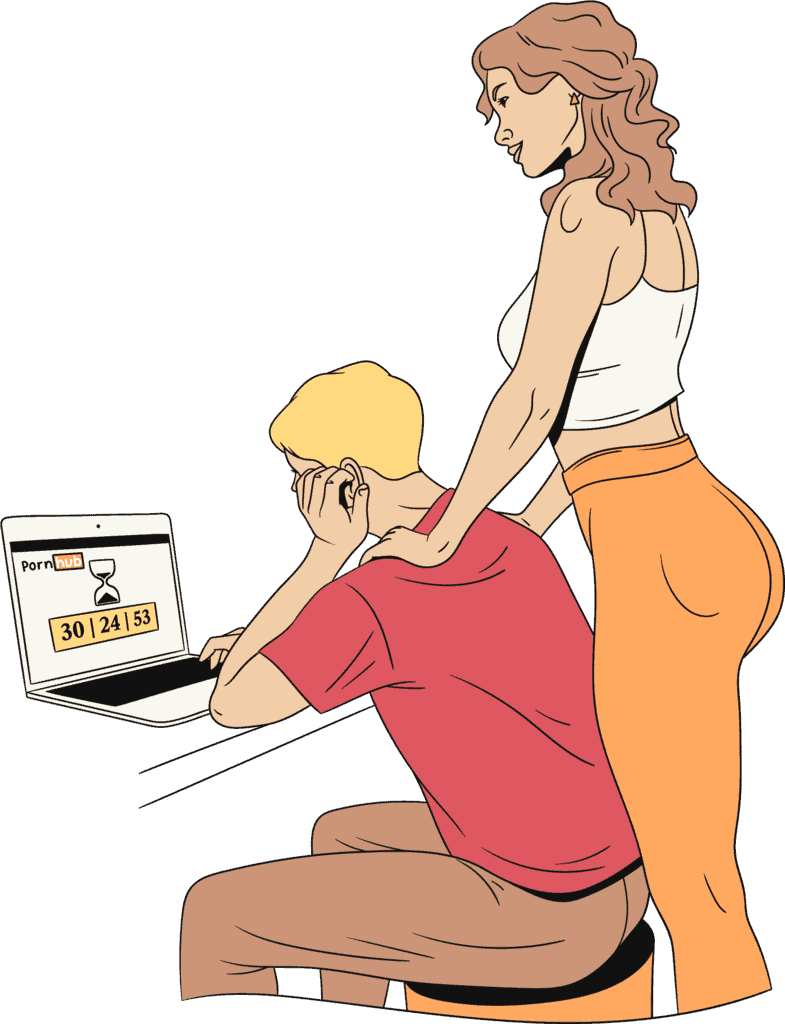 If you turn it into a challenge you can decide on something fun like:

It could very likely become one of the best months in your relationship, and bring you closer than ever before.

10 Things You Should Know When Dating a Married Man

7 Simple Steps To Get Over Your Impossible Love 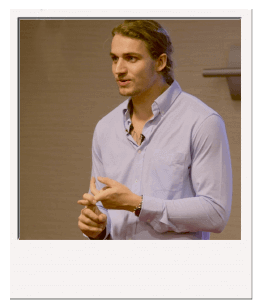